In its appearance or/and disappearance, Well of Worlds presents itself as an invisible exhibition put into play so as not to be revealed as a whole (a fiction exhibition).
Something has settled there, for a moment, such a curiosity or attraction to discover, a miniature site to visit. In the mystery and magic, what is to see announces or calls something else (a model exhibition). However we do not know what. Neither where, nor when. There and elsewhere (a moving exhibition).
Well of Worlds is an exhibition of the means of exhibiting that diverts the event and spectacular dimension by the precarious, unstable, temporary aspect that emerges from it. In the sensation of being out of the place, out of all places, we go through a suspended space-time, guided by the ghost of a transient scenography that seems not to receive but to produce or to make works appear in a new immaterial space: The Nebula.
The scenography imagined by Sylvain Roca, the environments and installations designed by Elodie Moirenc in the form of collections are discovered or arise as possibilities. If the cohabitation of these elements must reinvent itself permanently, here arises a first combination.
While the isolated sculptures (E. Moirenc), pending, seem to be enigmas that induce narratives, trigger desires for actions, connections, visions. 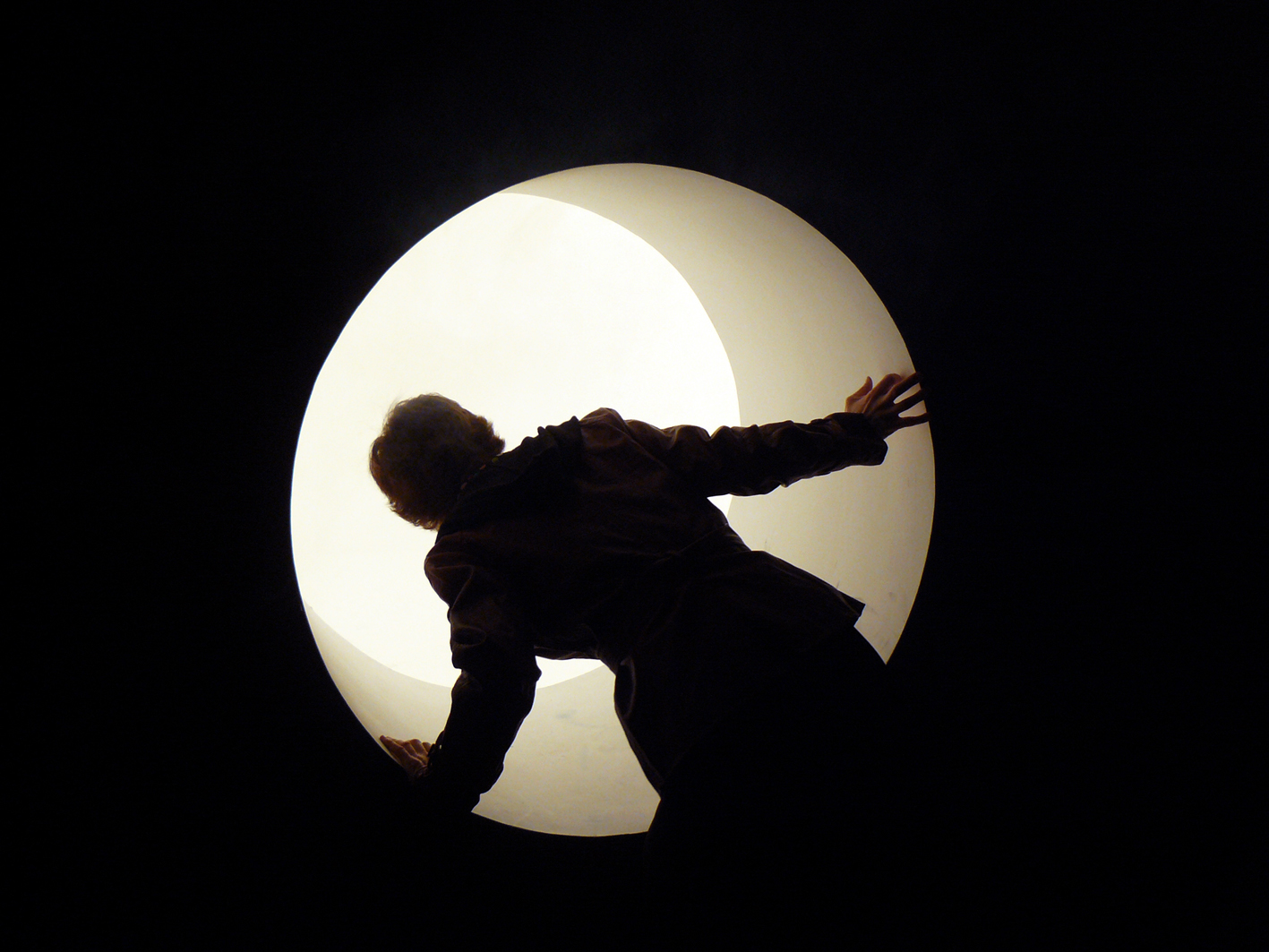 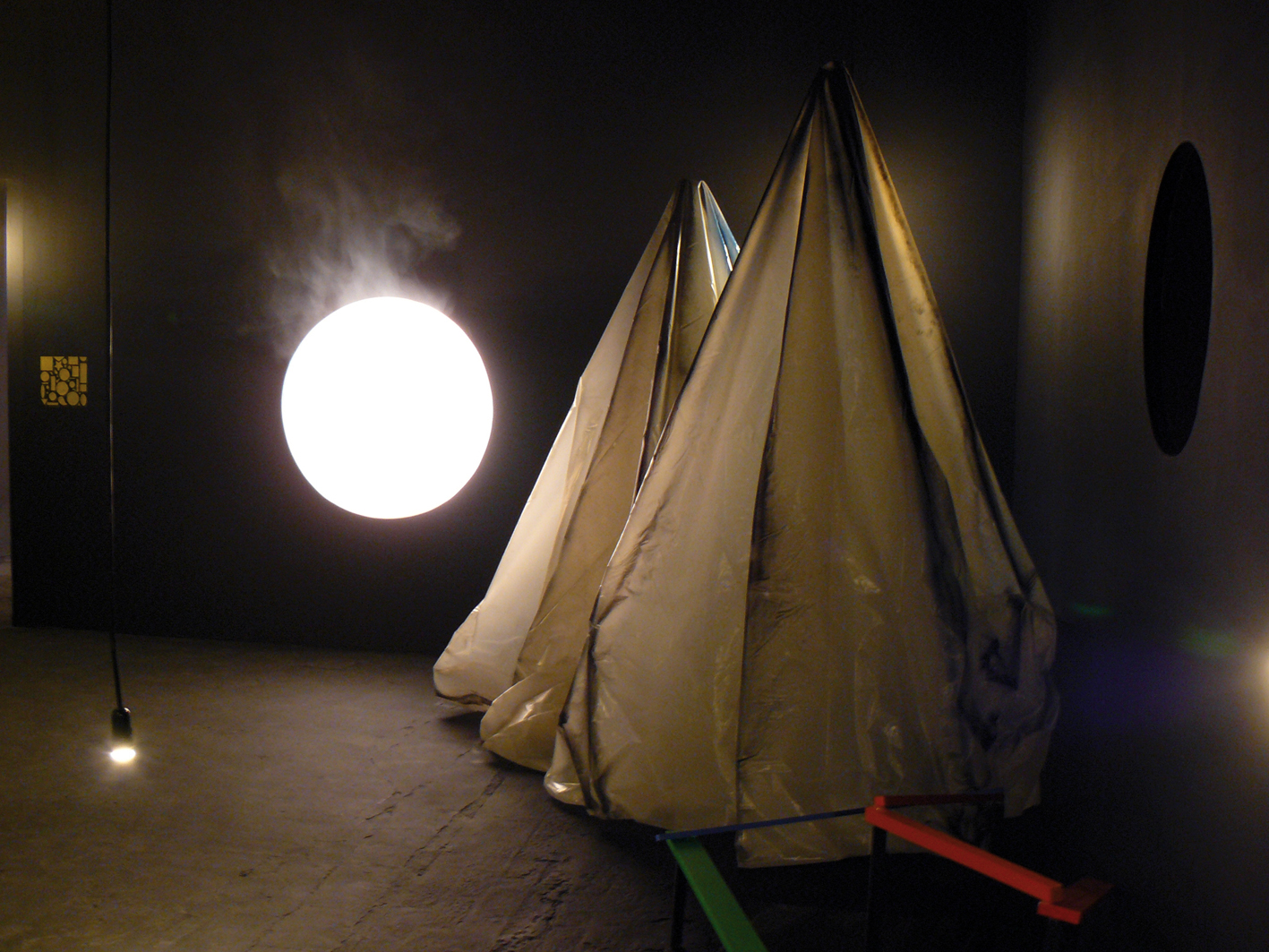 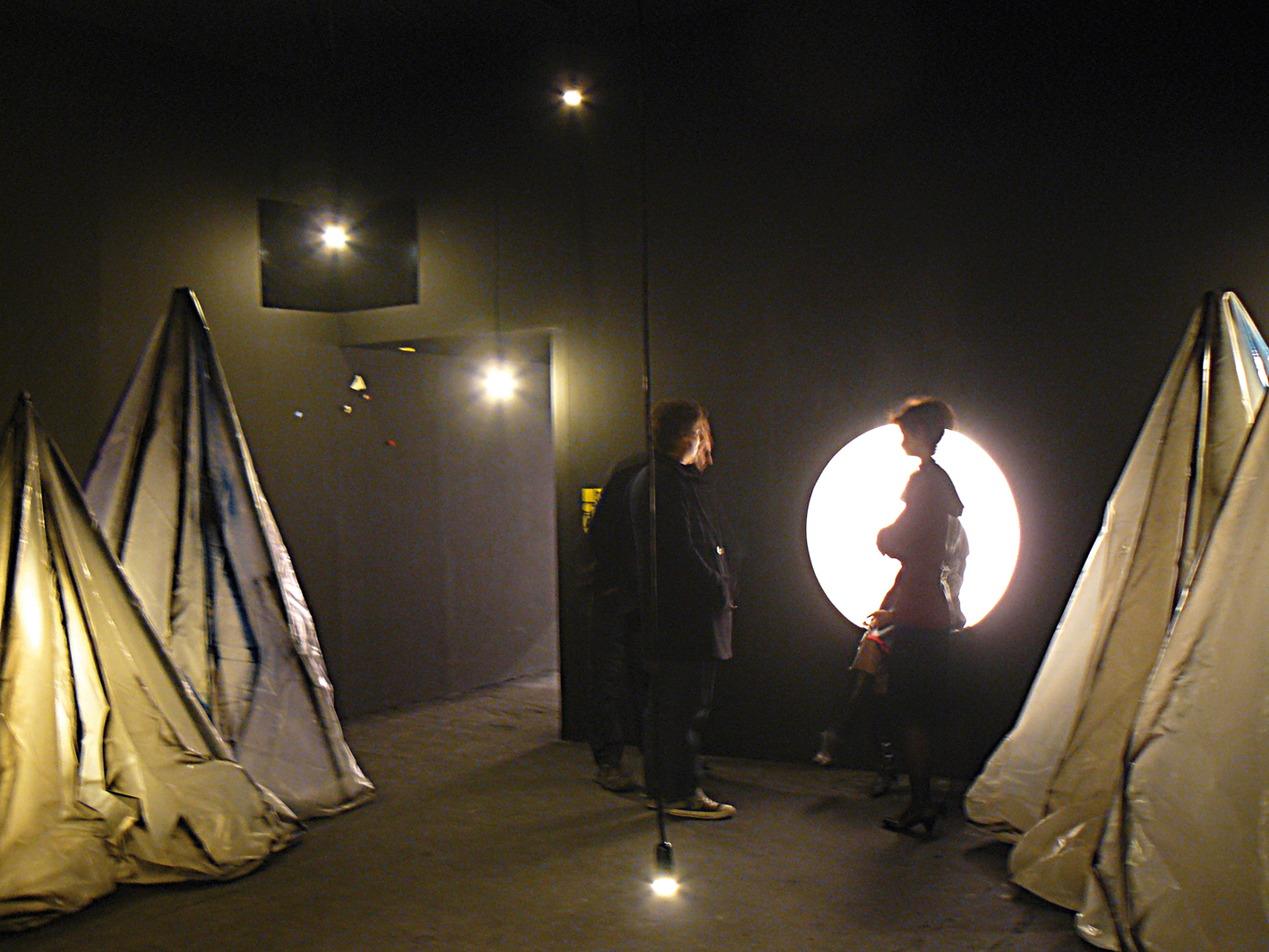 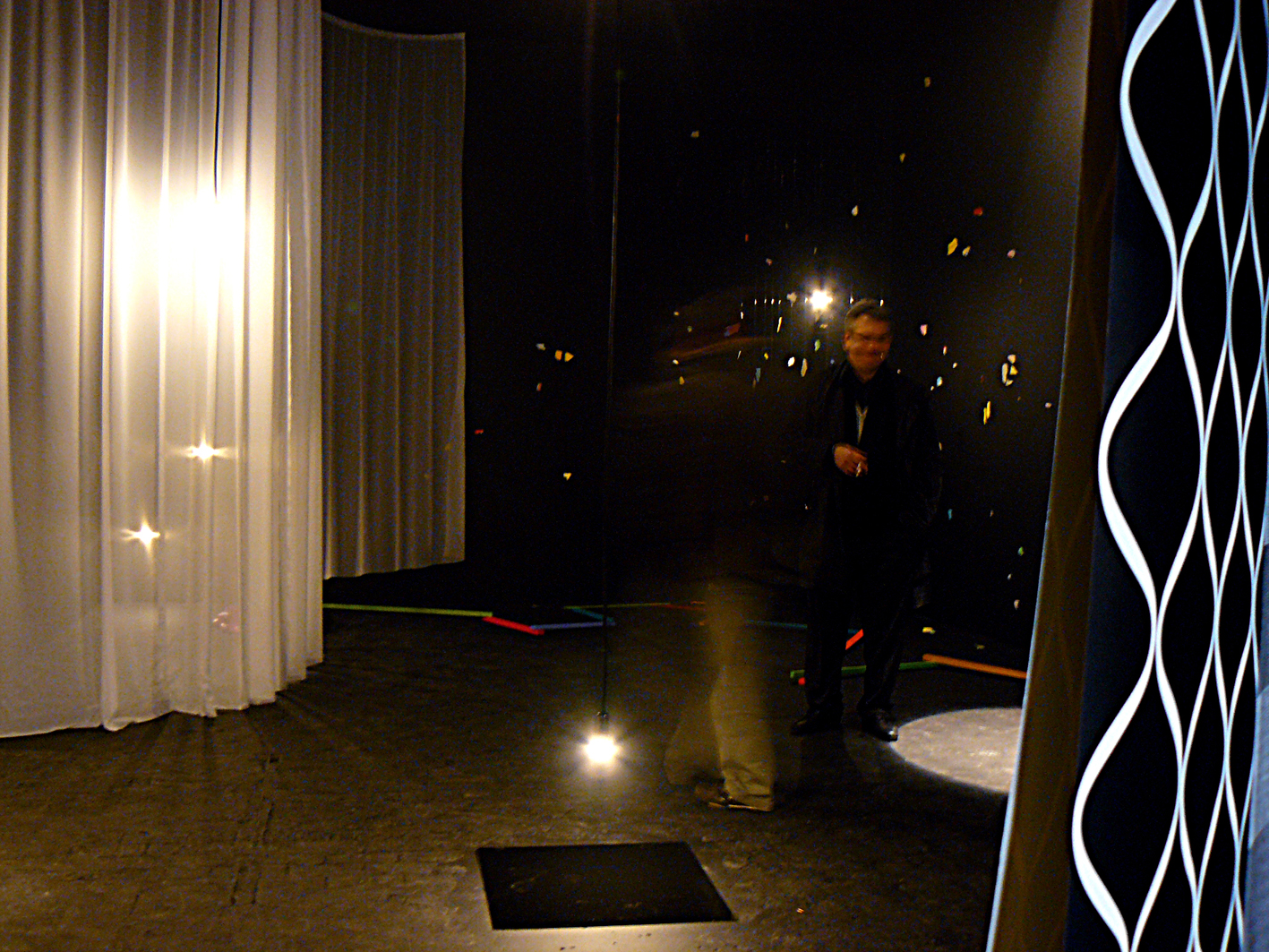 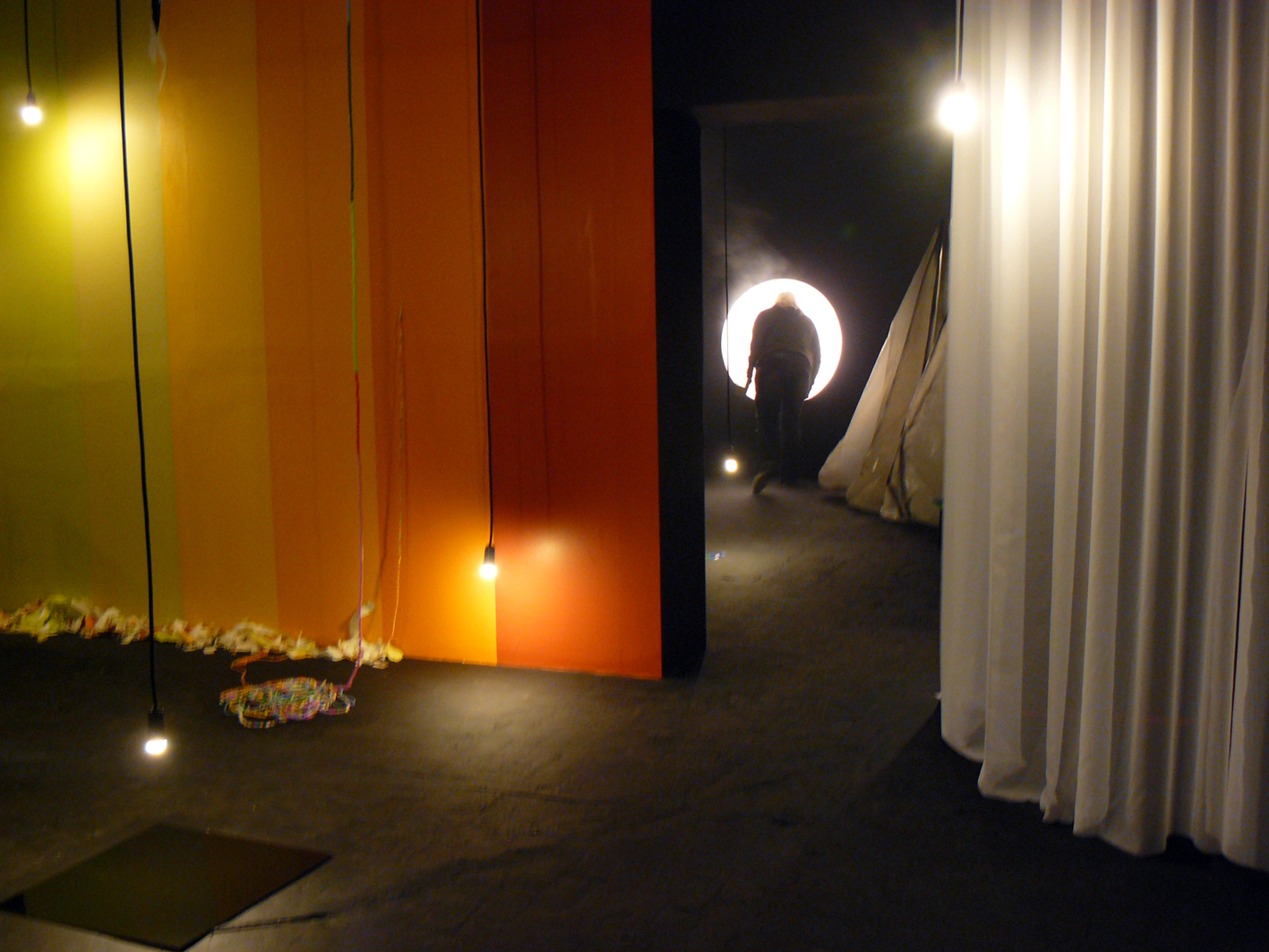 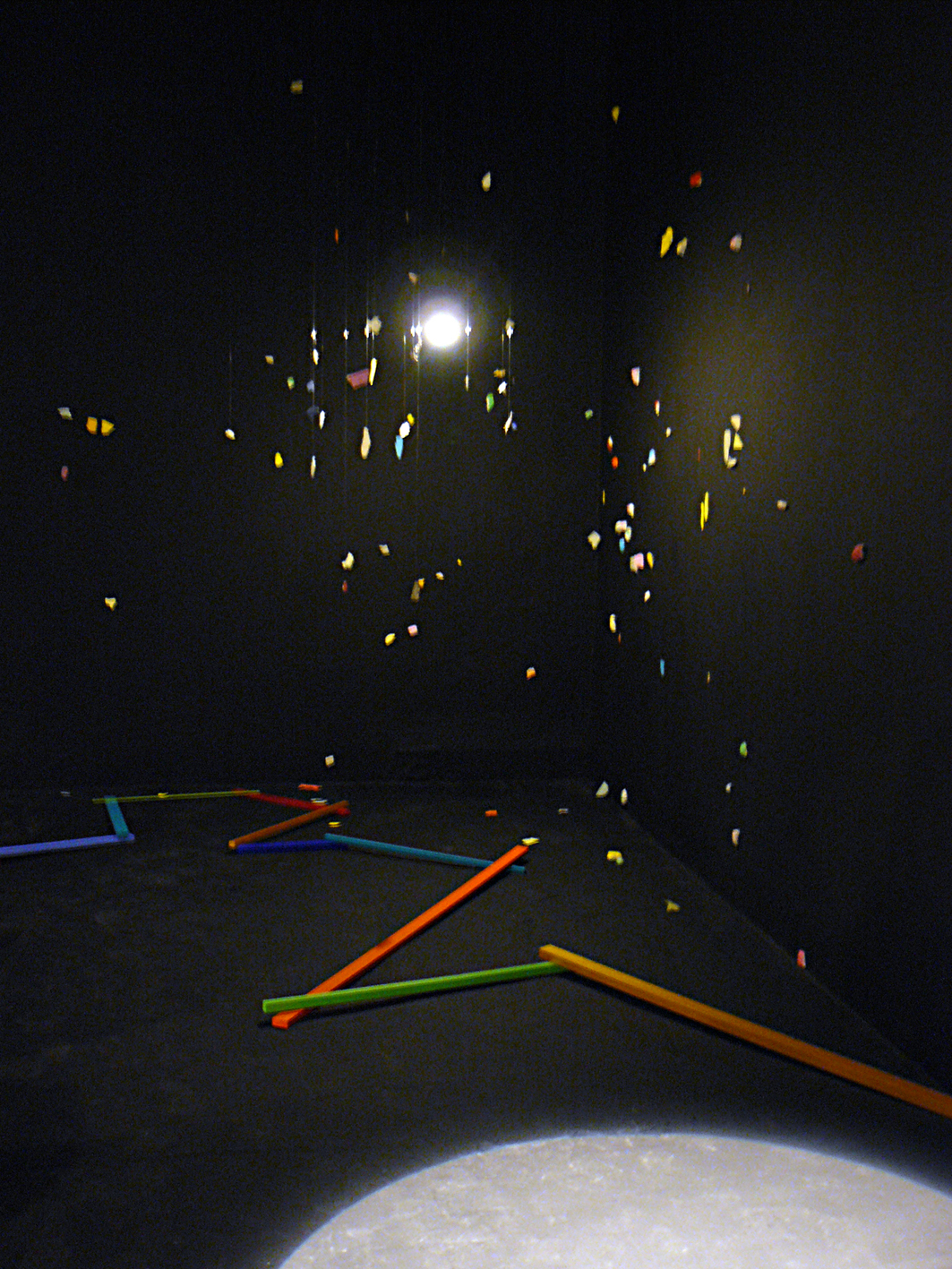 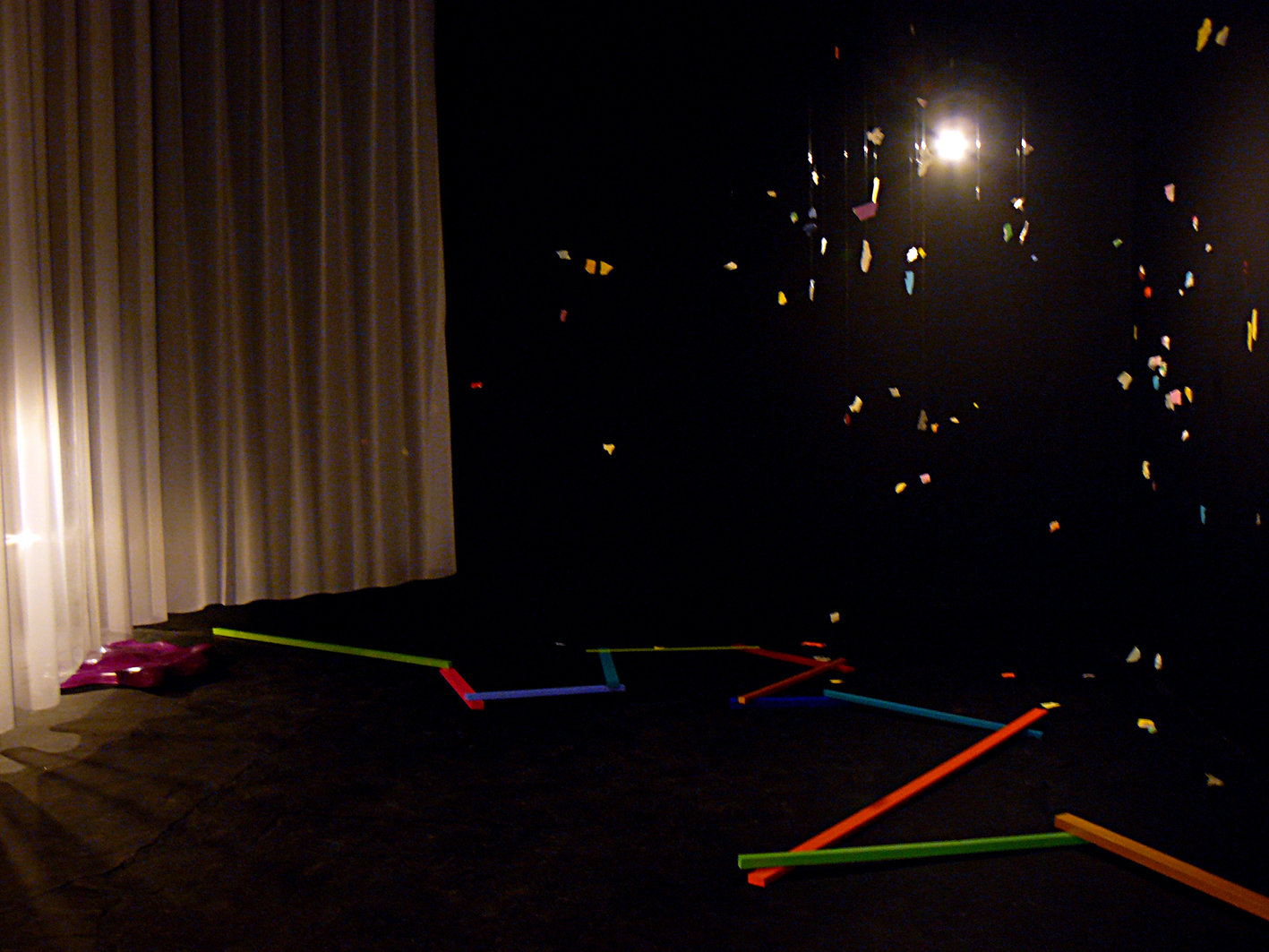 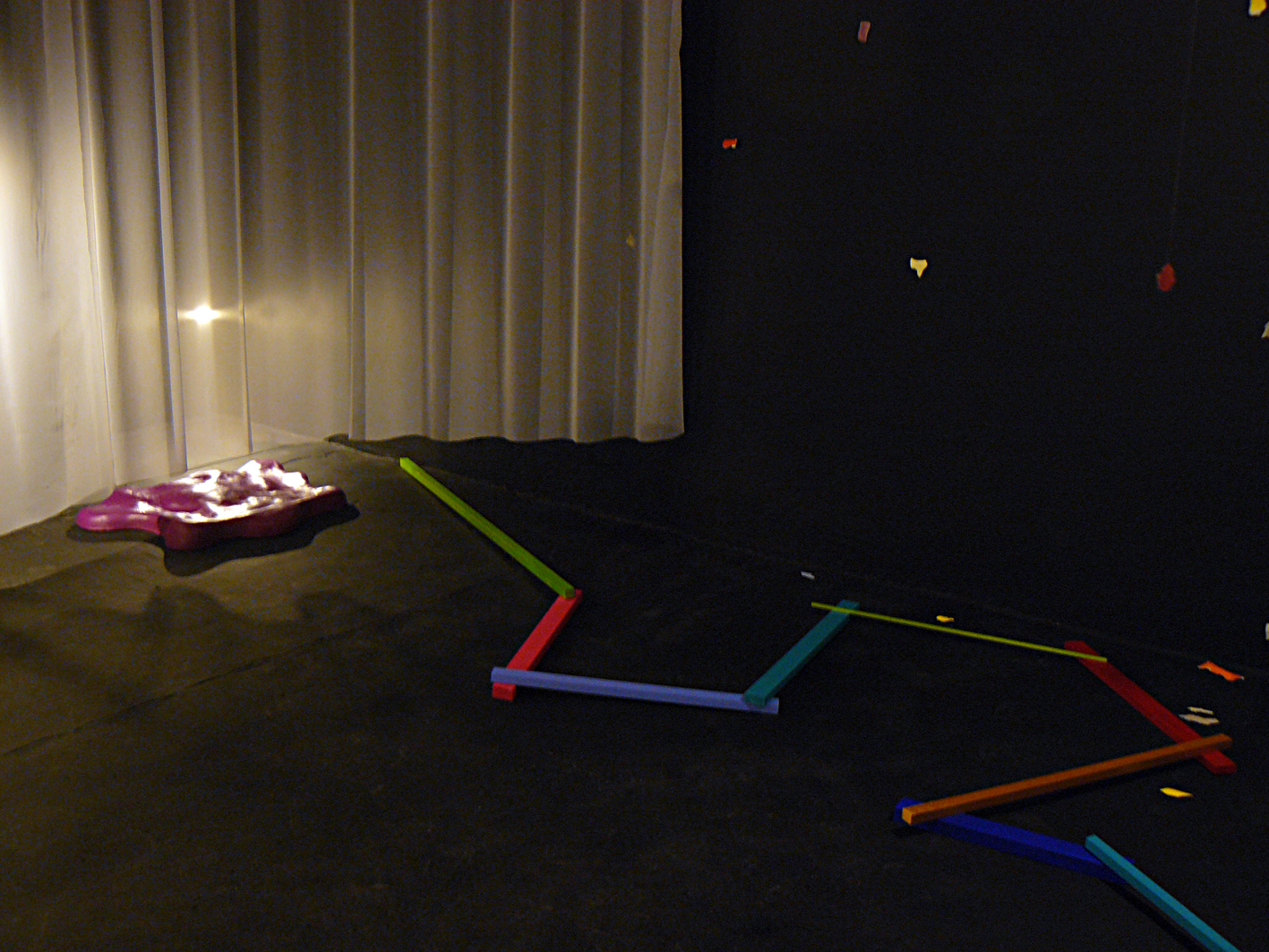 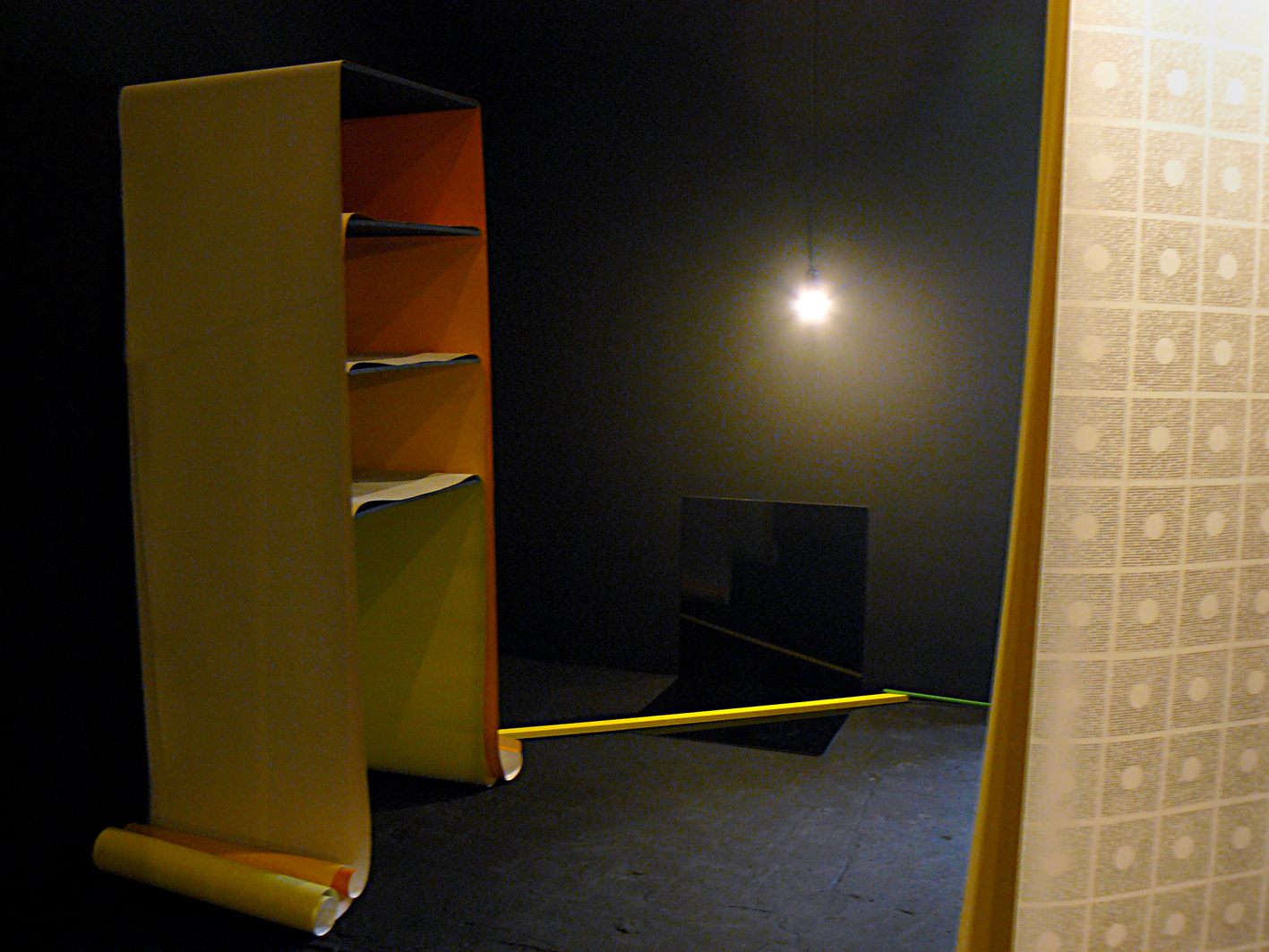 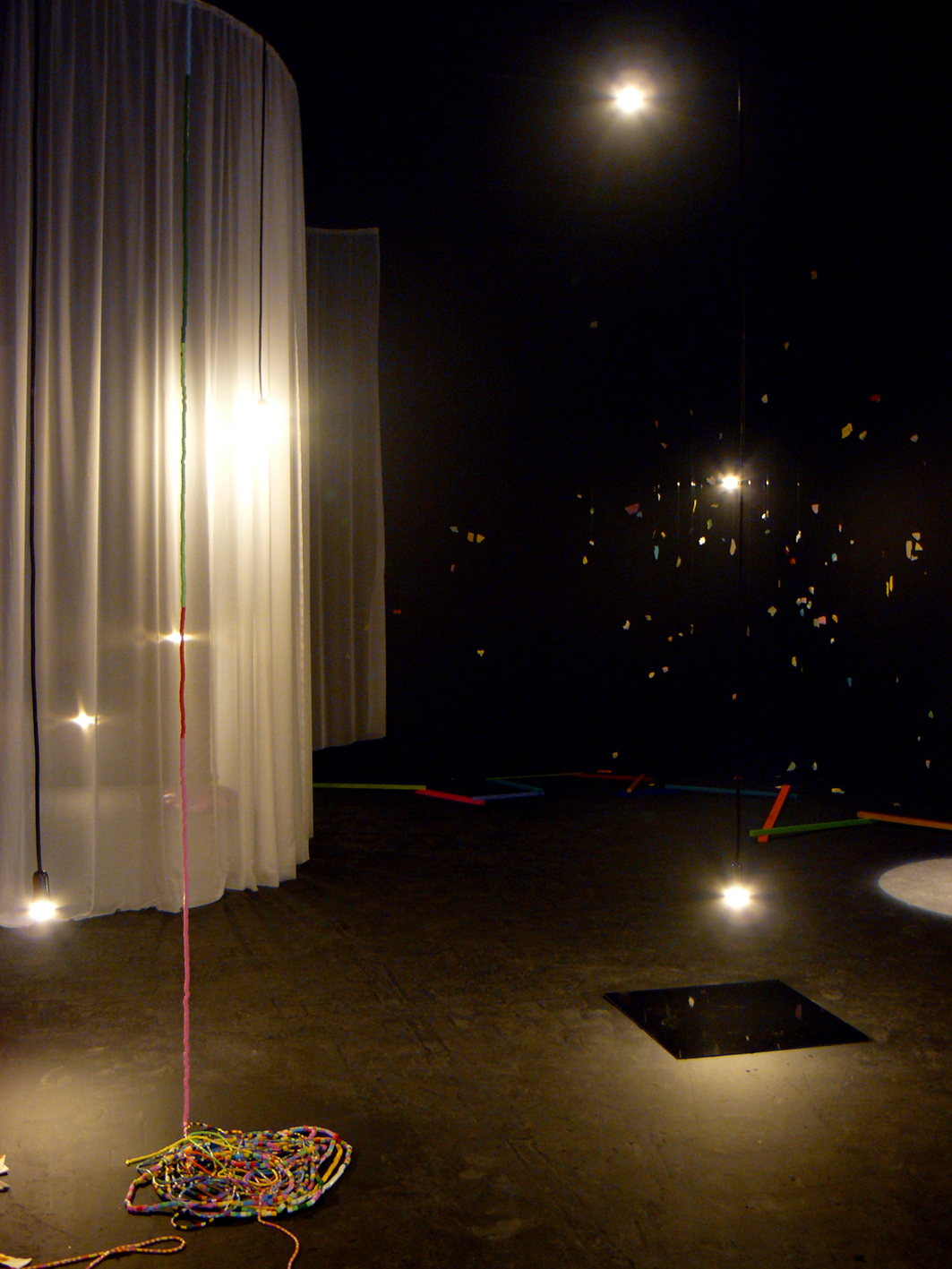 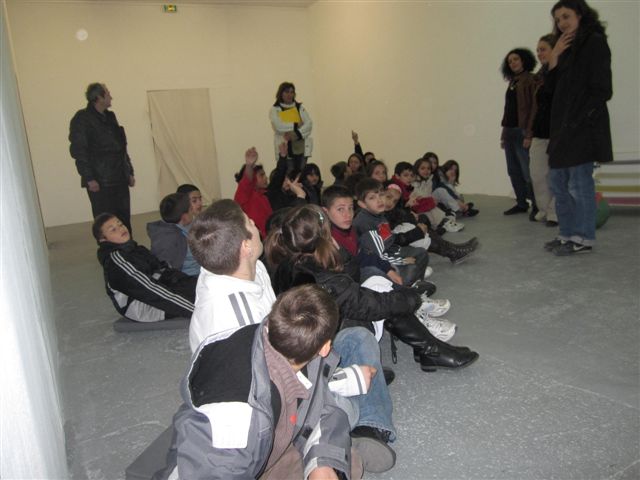 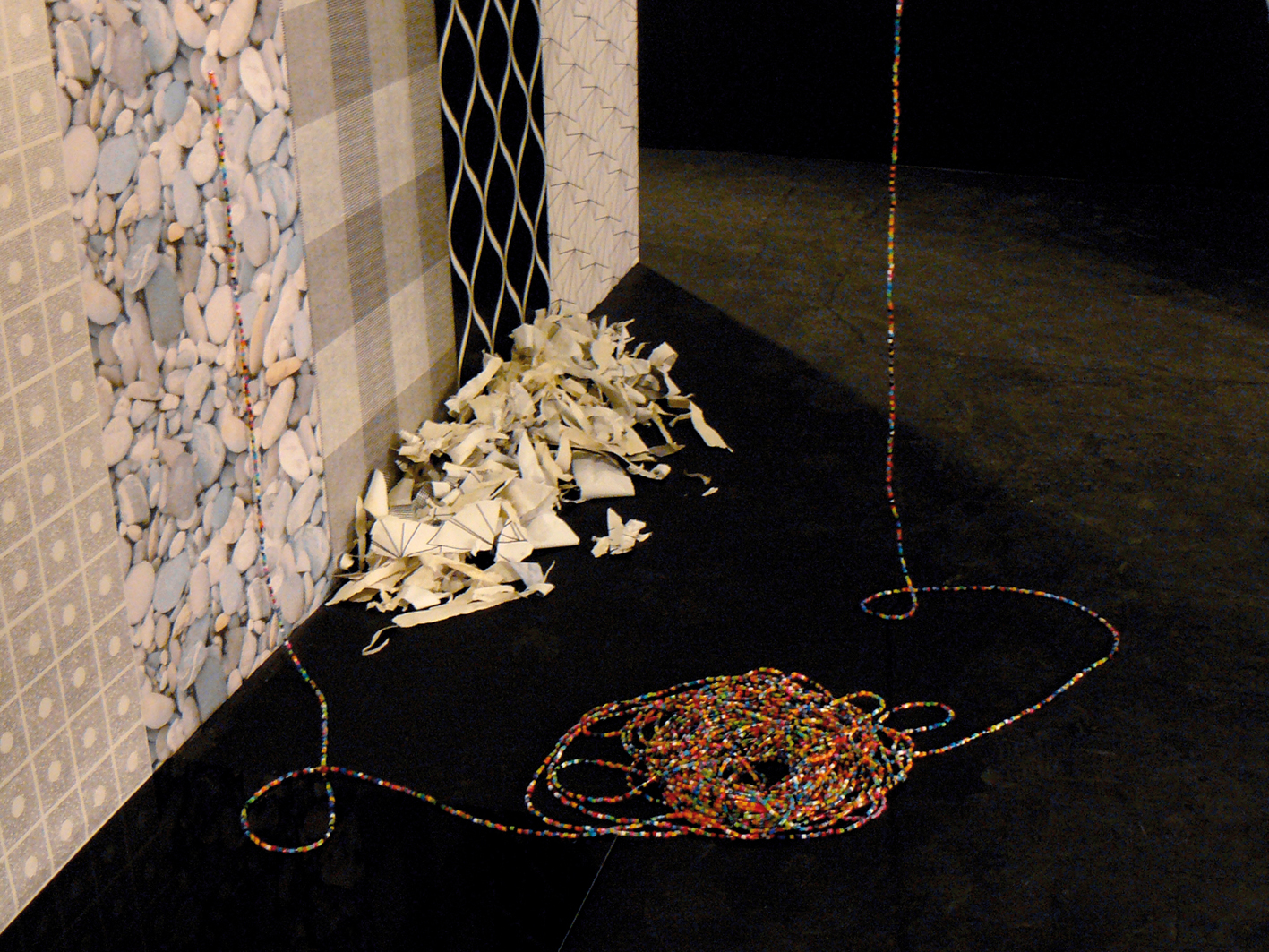 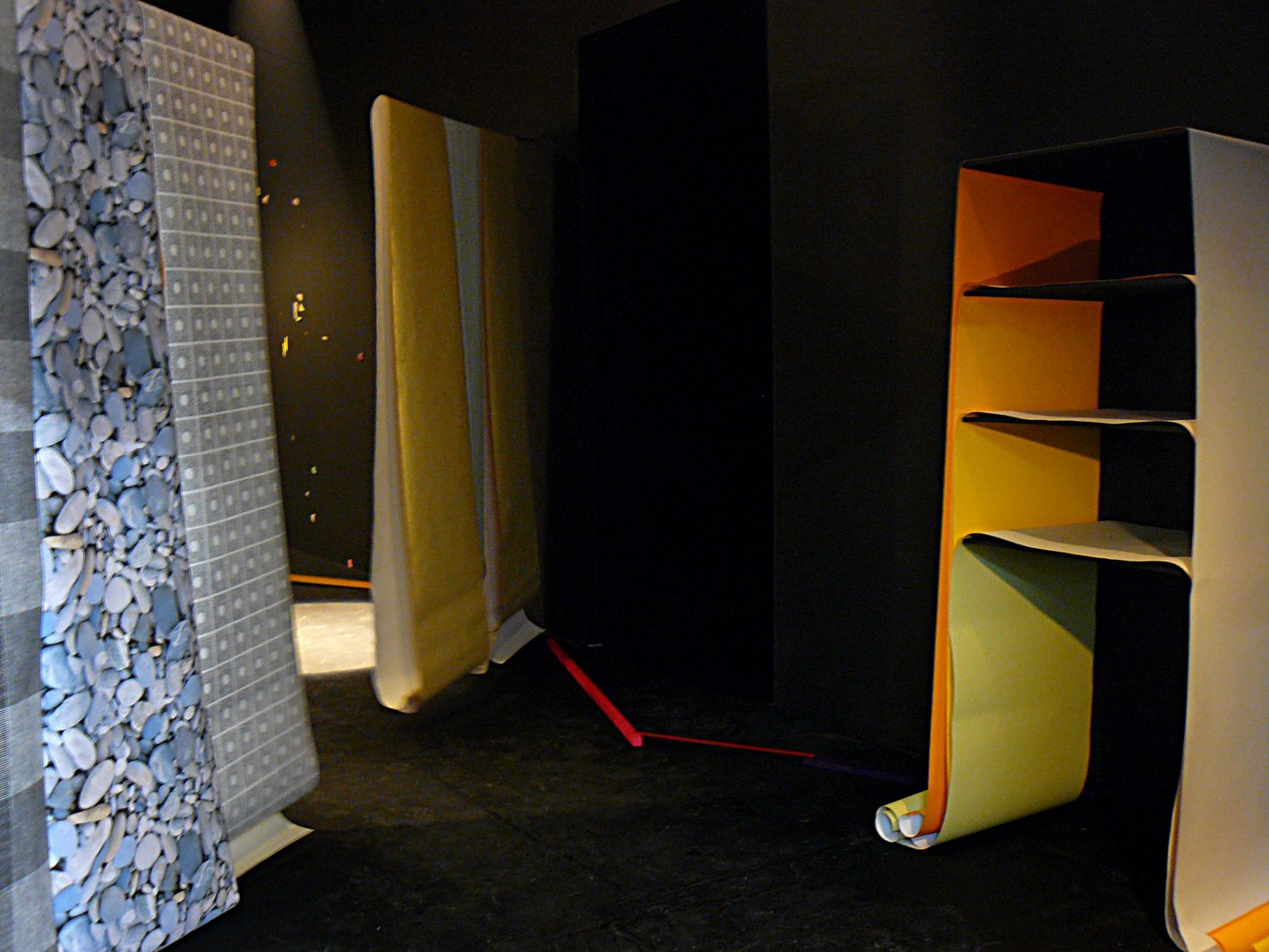 OPENING HOURS
Tuesday through Saturday
From 2 pm to 6 pm